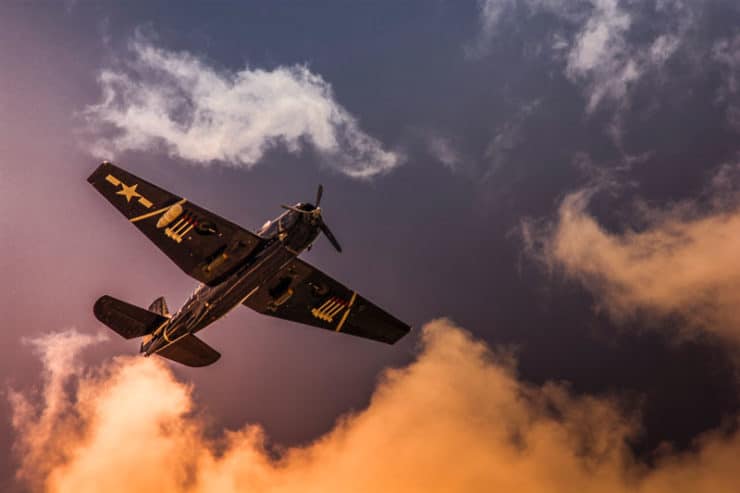 As some of you know, my father had a unique experience in the Second World War. He was a member of the Tin Hats, the 1st Canadian Concert Party. I have written about this part of his war experience in  A Different Type of Client Service. As an entertainer, my father supported soldiers in Canada, England, North Africa and Italy up until mid-1944. In the last year and a half of the war he functioned, according to his Soldier’s Diary, more as an educator and ambassador for the liberation of Western Europe. Making his way across France and the Netherlands with the Canadian Army; he eventually came to Apeldoorn.

Listen to my blog:

Remembrance Day: A mystery in Apeldoorn

Like most men of his generation, he spoke little of his war experiences. He did, however, speak fondly of his time in Apeldoorn with a slight smile and a faraway look in his eyes.  Just recently, I came across a picture that my father gave me along with other papers related to his war experiences and wondered about the back story. The picture is a drawing of a tree and a small hut labeled Soestdijk, Holland which is near Groningen. I kept it because of its beautiful lines, not thinking about where it came from. The picture is signed Rie Koers.

Curious, I googled her name. It turned out that Rie Koers was a visual artist based in Hellversum, which is not very far from Apeldoorn. She was born in 1916, which would have made her about four years older than my Dad. So at the time, he would have been 25 to her 29 years of age. Let’s just say that he was a handsome devil… 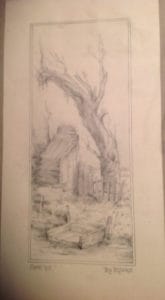 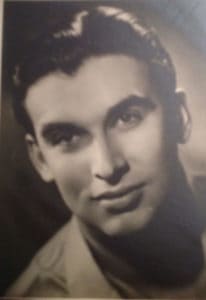 So how did my Dad come upon this picture? Did he buy it? Did they ever meet? Was it an exchange? Was it a gift? I just don’t know. So what was it like in the Northeast part of the Netherlands in 1945 for a young woman and what may have prompted her to draw and share this picture?

During the Liberation of the Netherlands in 1945, the Canadians faced the elite German Paratroopers, and engaged in some unexpectedly fierce fighting in Arnheim. They moved farther into the Netherlands, freeing communities up to Apeldoorn. It was the worst winter in 50 years with the rain, snow, cold and general misery. Due to a German ban on freight, the Dutch people were cold and starving, eating tulip bulbs to sustain themselves and making dangerous trips into the countryside in search of food. Many Dutch men had been conscripted into the German army or sent to work camps. Understandably, the Canadians were welcomed enthusiastically and were a particular favourite of the Dutch girls.

The Royal Canadian Regiment took control of Apeldoorn on April 17, 1945. As it was full of refugees, the Canadians decided to enter the city without artillery support. Hillversum was liberated in May, 1945. Apeldoorn and Hillversum became good quality accommodations for off-duty soldiers. Both cities provided a place for the troops to relax.

Interestingly enough, the picture drawn by Rie Koers is dated September ’45. According to my father’s Soldier’s Diary, he was in Glasgow, Scotland in June, 1945. An avid correspondent, my father kept in touch with people that he met during the war for many years. 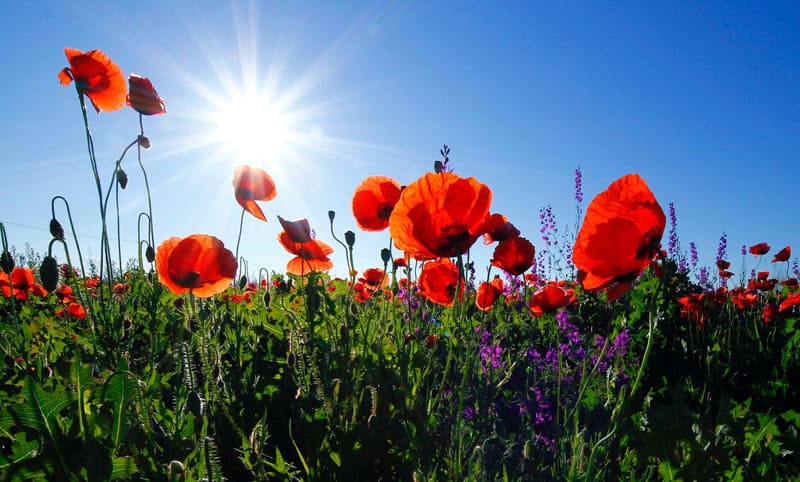 Is it possible that my father met Marie Koers? Did she send him the picture or did someone else? When did he receive it? His diary makes no mention of returning to the Netherlands after being shipped back to England or before his discharge in 1946. To my knowledge, he did not return to the Netherlands. I may never know how he got the picture or what the nature of their relationship may have been. I would, however, welcome more information about Maria (Rie) Koers. 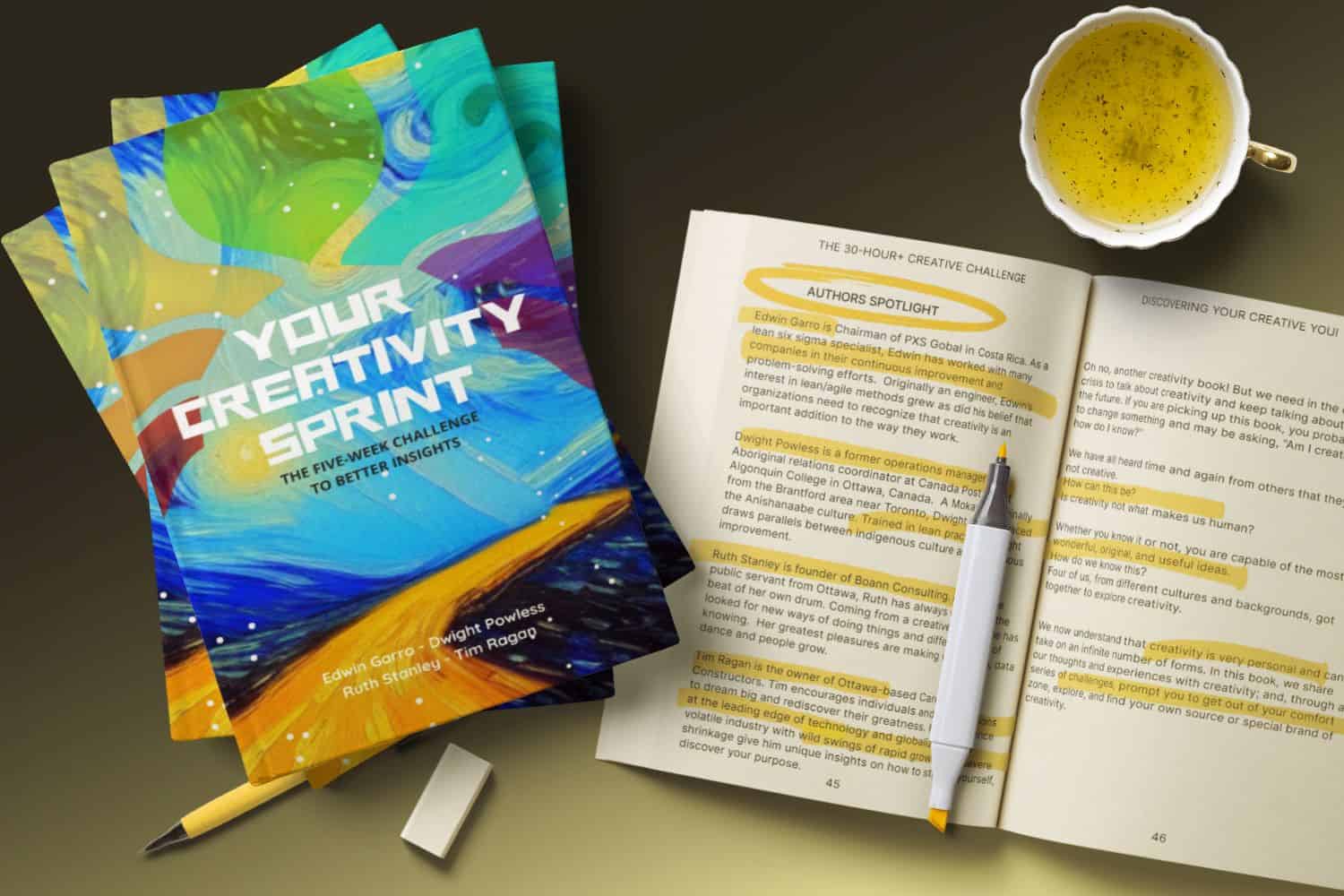